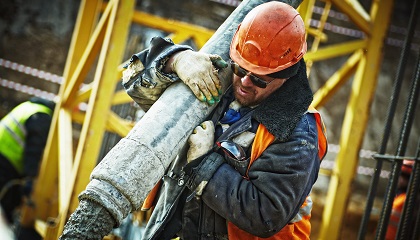 The main difference is that an employee is engaged for set hours with an expectation of ongoing work, and during that time must perform the work that their employer demands them to. An independent contractor is engaged by the ‘employer’ (or more appropriately, the ‘principal’) to perform a set task, and it is up to the contractor as to whether they accept that task and how they perform it.

Other typical features of independent contractor arrangements are as follows:-
• They have a high level of control in how the task is performed;
• They can delegate the work so that it is performed by others;
• They use their own tools and equipment;
• They can work for more than one ‘employer’ at any given time;
• They perform the work at their own risk (and therefore need their own insurance coverage);
• They do not have income tax deducted from their contract payments, but must account to the ATO directly for tax and GST;
• They are not paid superannuation; and
• They do not accrue entitlements such as annual leave or personal leave.

There is no fixed criteria though and it is not uncommon for a genuine independent contractor to lack some of the above features.

Our experienced solicitors regularly advise both employers and employees in respect of workplace law matters. Please do not hesitate to contact us if we can be of assistance to you.