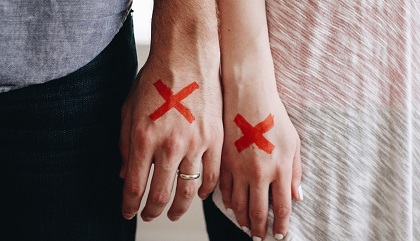 Usually, an application for a property settlement (i.e. an order as to what spouse gets what property following the end of a relationship) must be made to the family courts within 12 months of a divorce being granted or within 2 years of the end of a de facto relationship. However in the 2016 the Federal Circuit Court heard the case of Scott vs Scott in which the parties to a property settlement application had been separated for some 30 years but had never actually applied for a divorce.

The dispute centred about the former matrimonial home, which was owned in the husband’s sole name. Both parties lived in the house at different periods following their separation. The wife had been pushing for a property settlement since separation but was forced to proceed when the husband wrote her out of his will and placed the property on the market for sale. Her position was that because they had never divorced, the limitation period has never commenced and she was entitled to apply for a property settlement.

The husband argued that it would not be “just and equitable” for any property settlement to be made at all, meaning he would keep the house. He relied upon the landmark 2012 High Court case of Stanford v Stanford. In Stanford the long-standing test of whether a property settlement is “just and equitable” was determined to be a factor that ought to be decided at the outset of an application, not just as a final ‘check and balance’ to a settlement that had been determined using the other criteria contained in the legislation.

However, the Judge rejected the husband’s argument. Upon consideration of the parties’ contributions, both before and after settlement, as well as their future needs, the Judge made the order that the former matrimonial house was to be sold and the proceeds split equally between the parties.

Strict deadlines do apply for property settlements, and applications outside of these timeframes may not succeed. If your relationship has ended you should speak to our family law solicitor as soon as possible to ensure that your rights are not lost.